The mercury 5 family seems to be targetted at dash recorders. So far all of the devices that have been obtained have been running something that seems to be based on eCOS and not Linux. It’s cli looks like this

The mercury 5 seems to be very close to the infinity3.

A very rough memory map. Note that the register locations are in “RIU bank” format. They need to be shifted left once and have 0x1f000000 added to get the cpu address.

Probably the same chip as the SSC8336N but in QFP instead of QFN. Pinout seems to be identical. 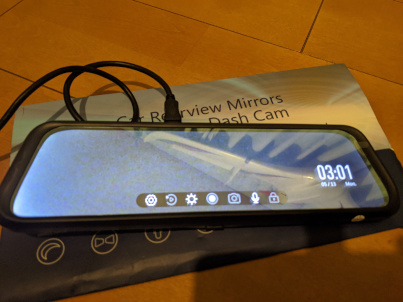 This is slighly interesting. Presumably I3 is infinity3 so maybe this chip’s ROM is a hacked up version of the infinity3 one?

Have a data brief but no real world devices yet.